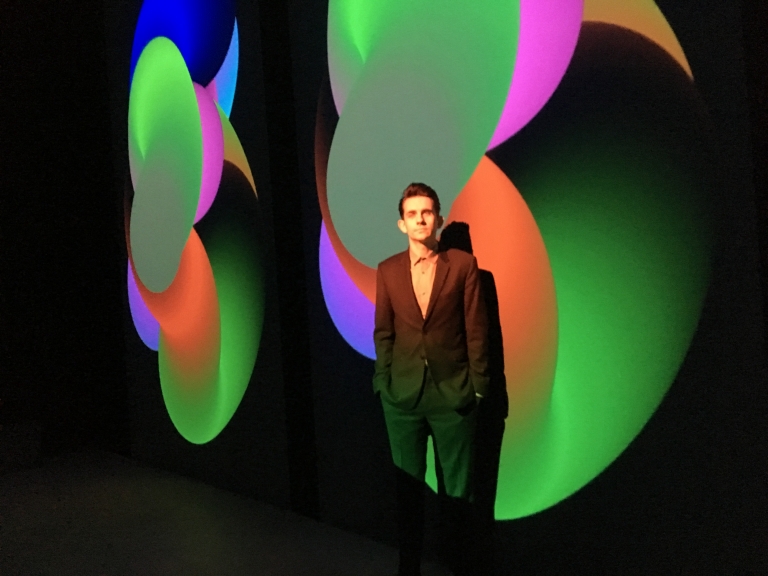 Rafaël Rozendaal in his installation at Towada Art Center, 2018 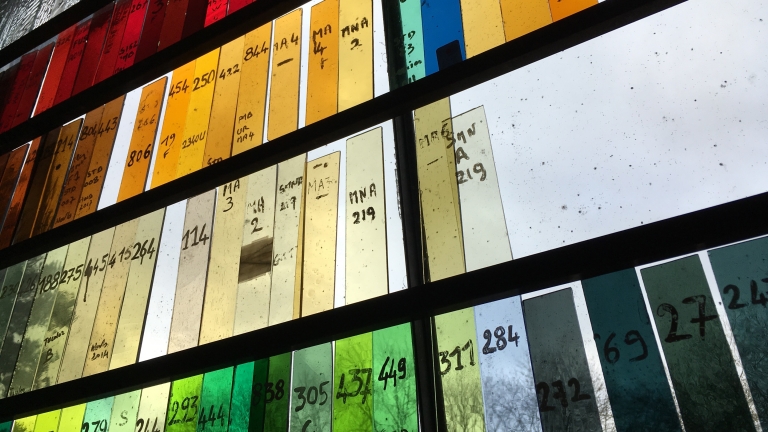 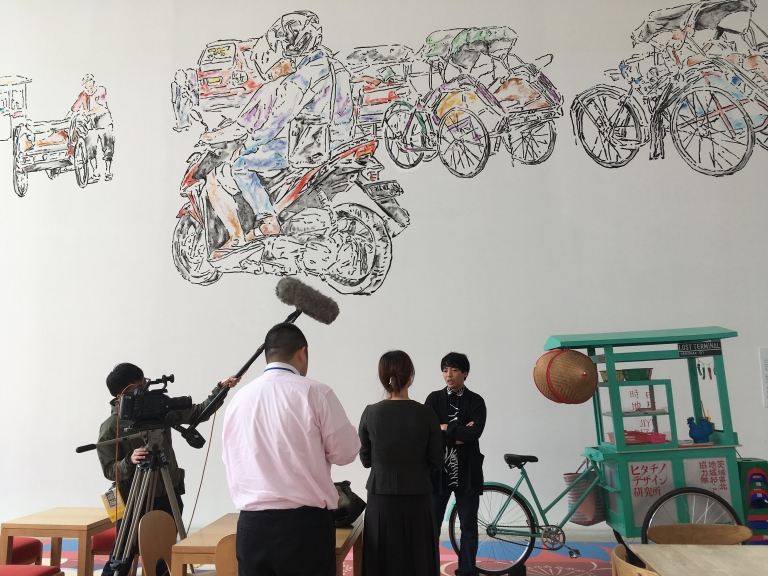 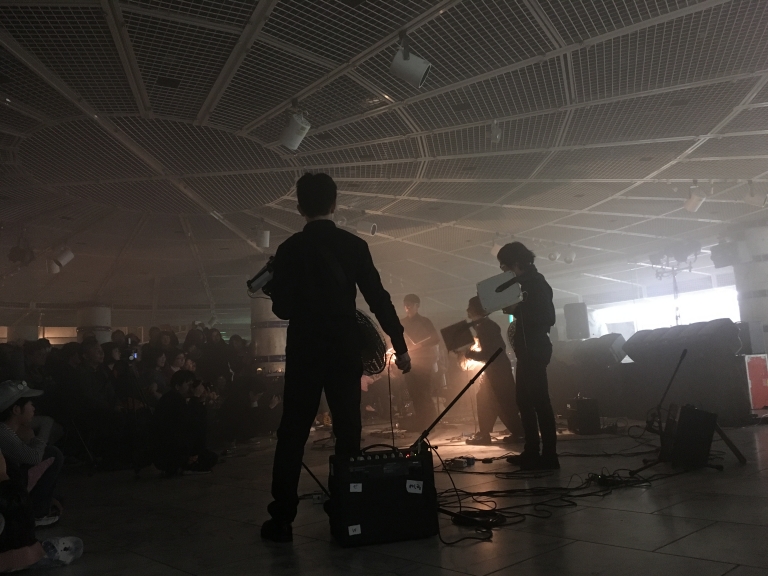 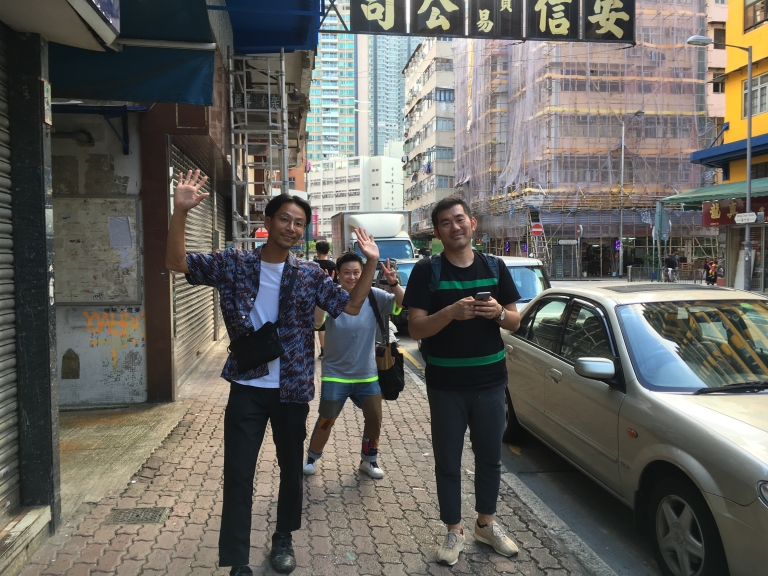 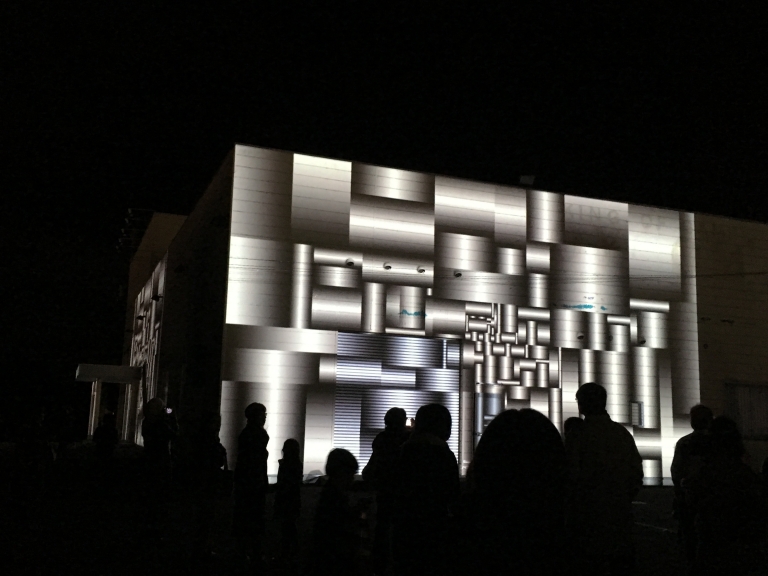 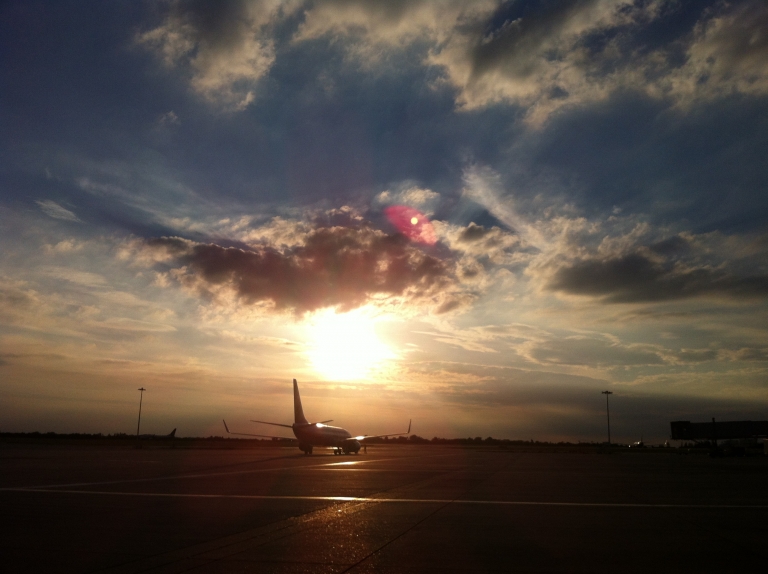 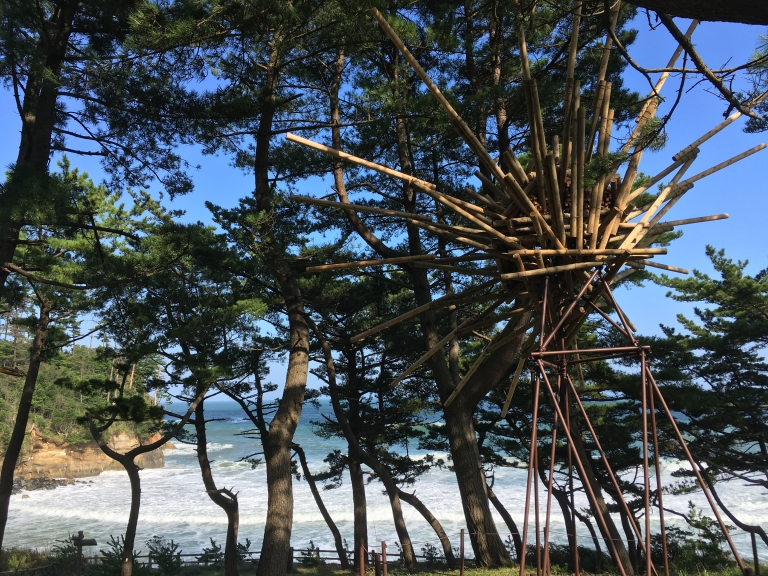 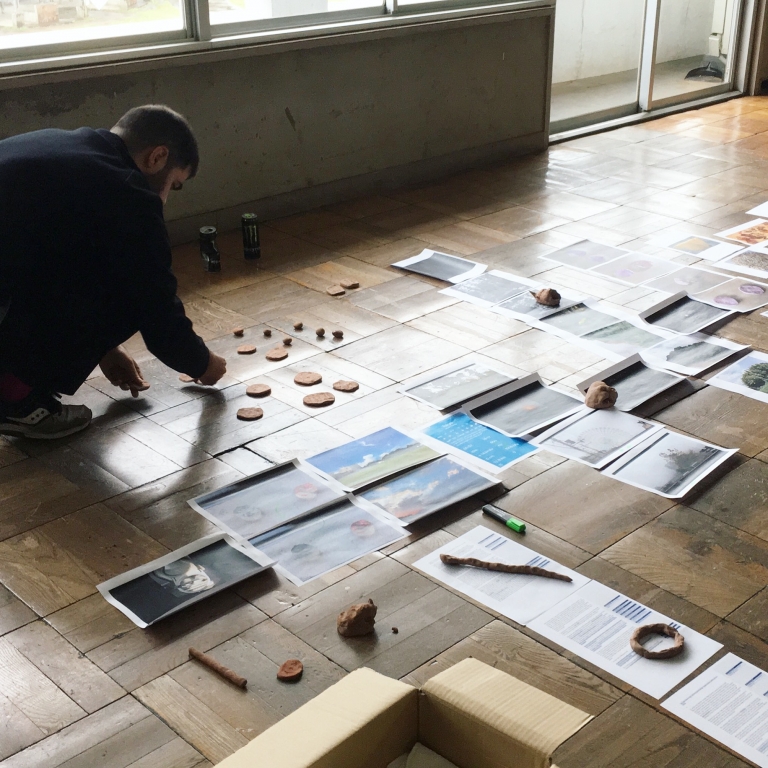 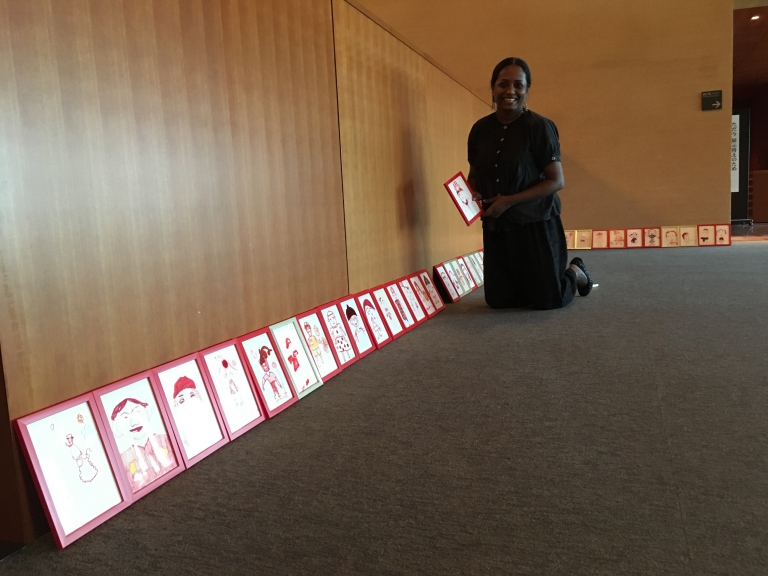 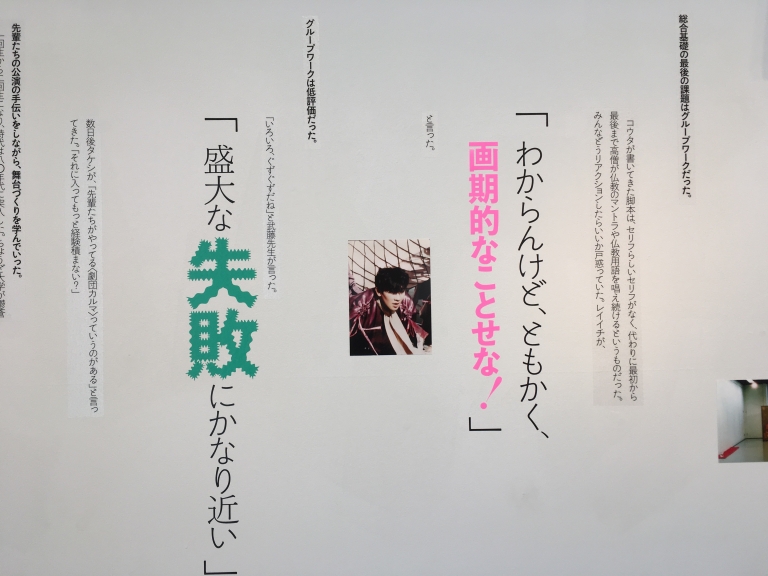 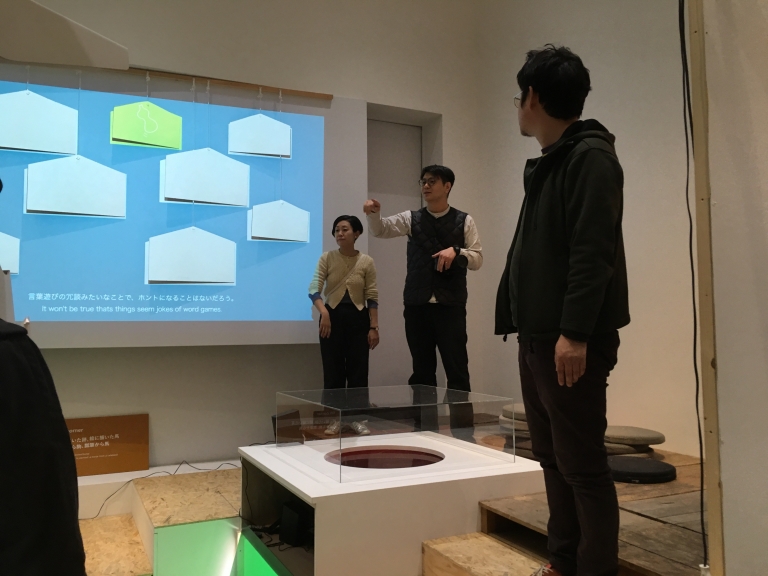 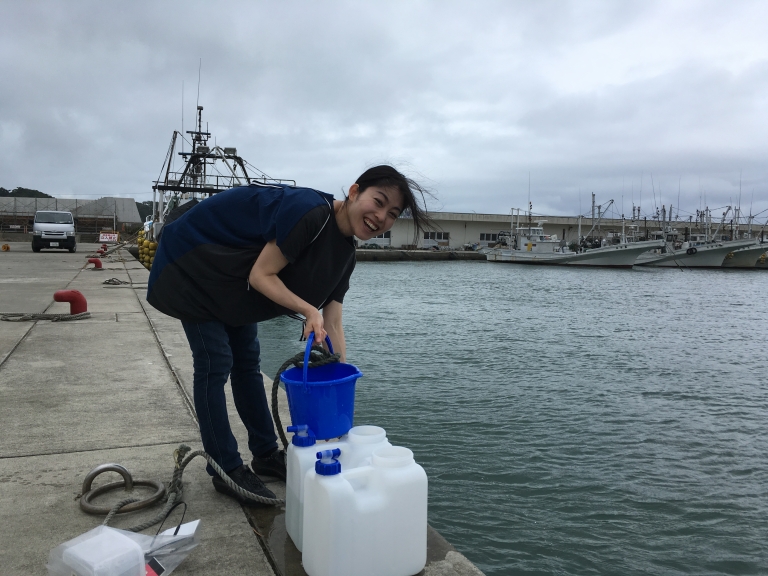 With Aki Inomata, in preparation of her work in Kenpoku Art, 2016 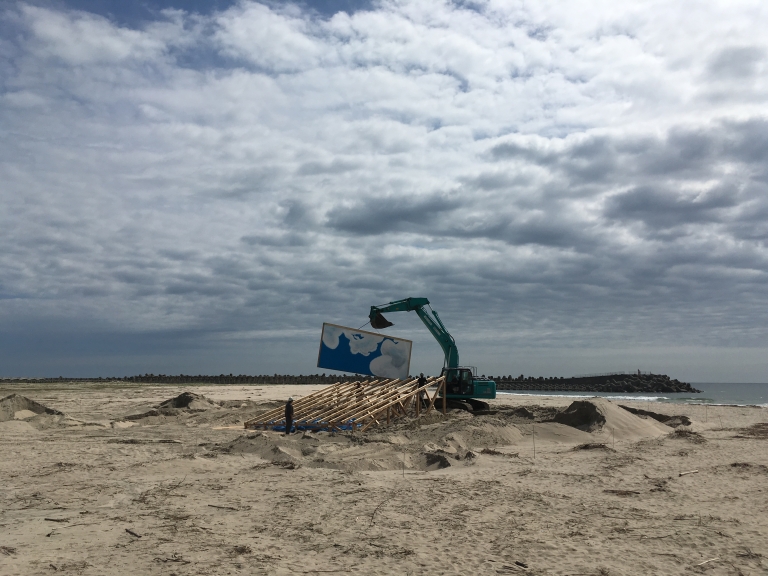 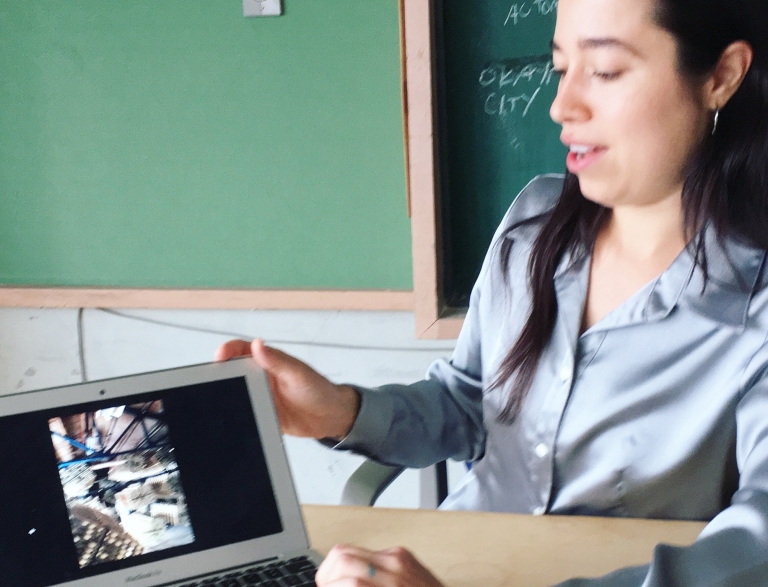 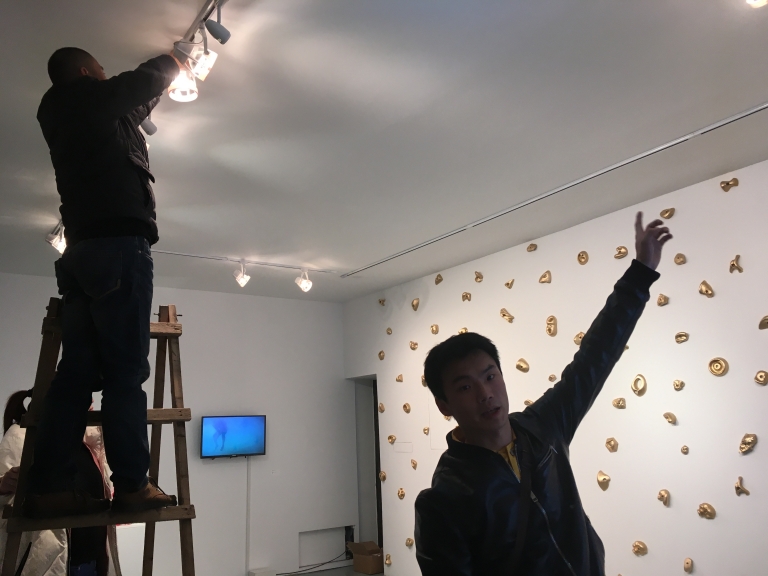 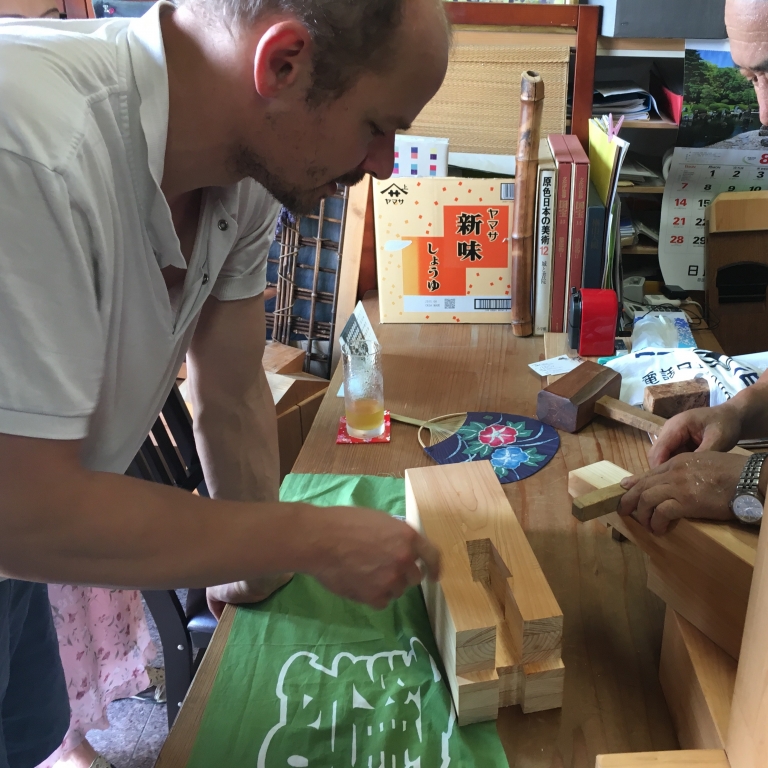 Michael Beutler in research for his work in Kenpoku Art 2016 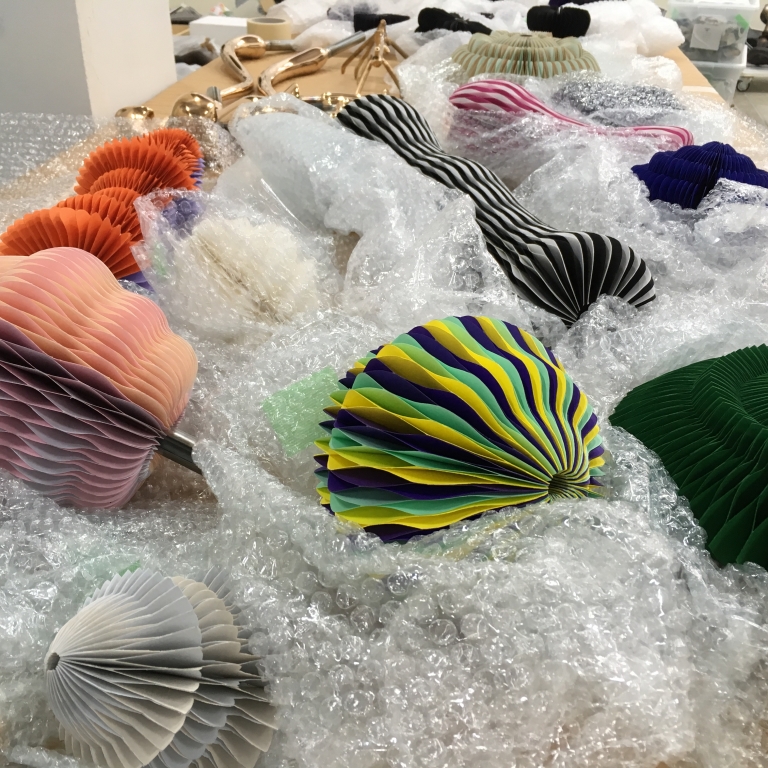 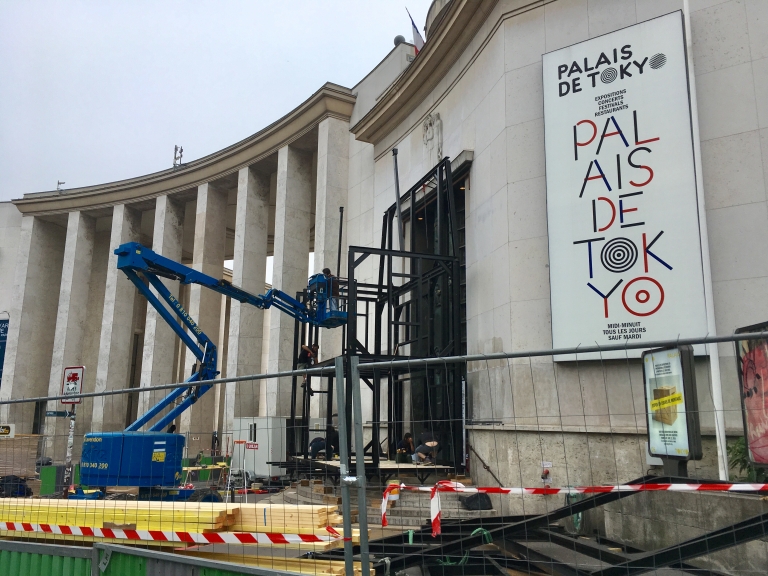 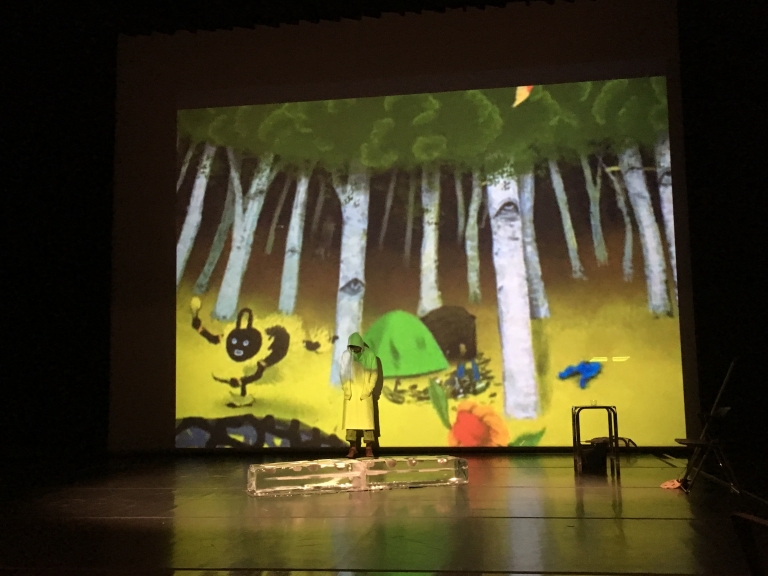 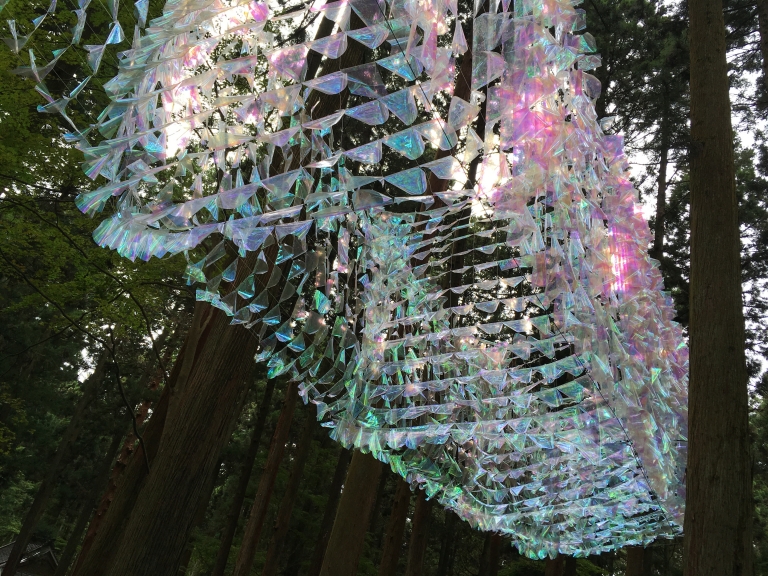 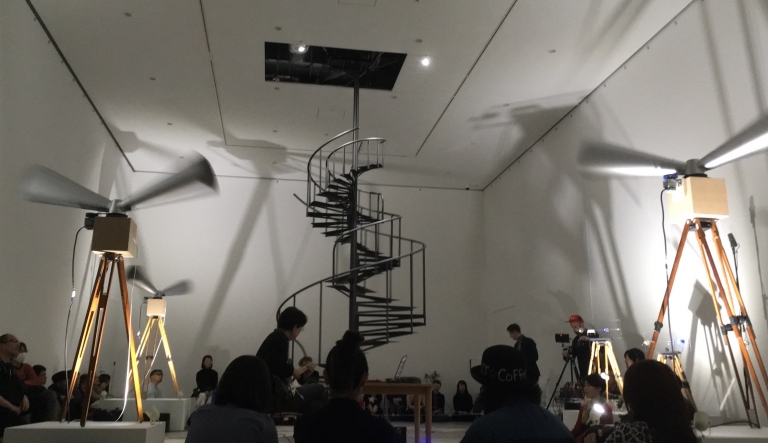 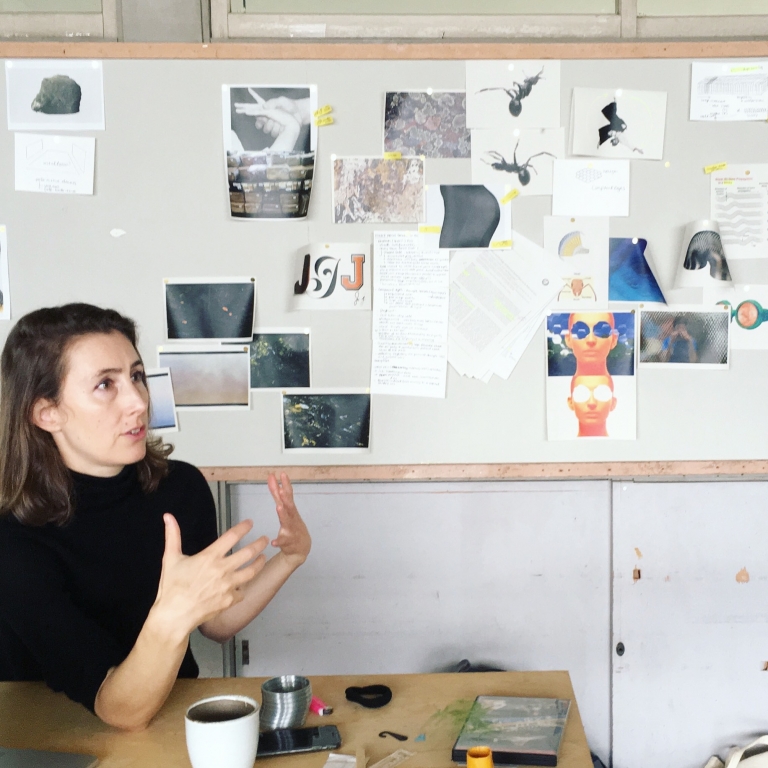 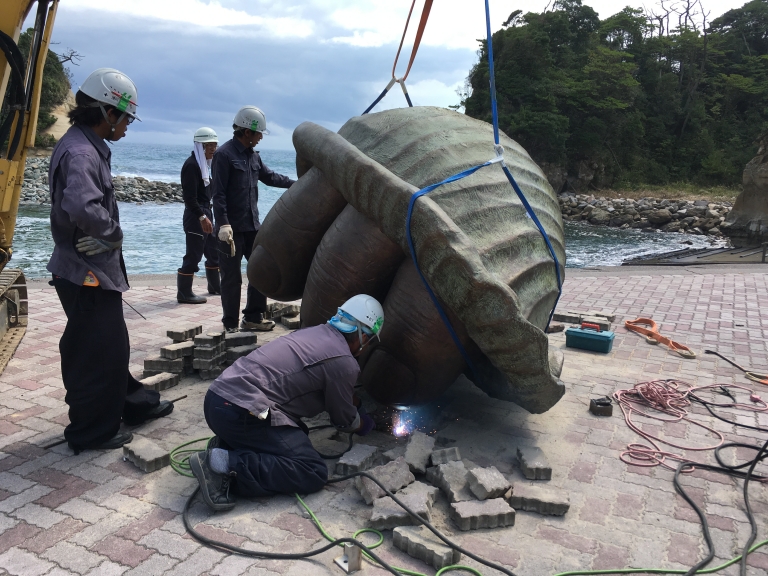 Her interest lies in human being’s psychological transition in conjunction with the change of time, which also relates to her theme: How can we recognize invisible social structures that result in difficulties such as poverty, disparity or discrimination? In practice, her interest manifests in the topics of self-imposed cultural imperialism in modern and contemporary Japan, globalization and new-media art from the world, which have been expressed in numerous exhibitions, both domestic and overseas, during her career.